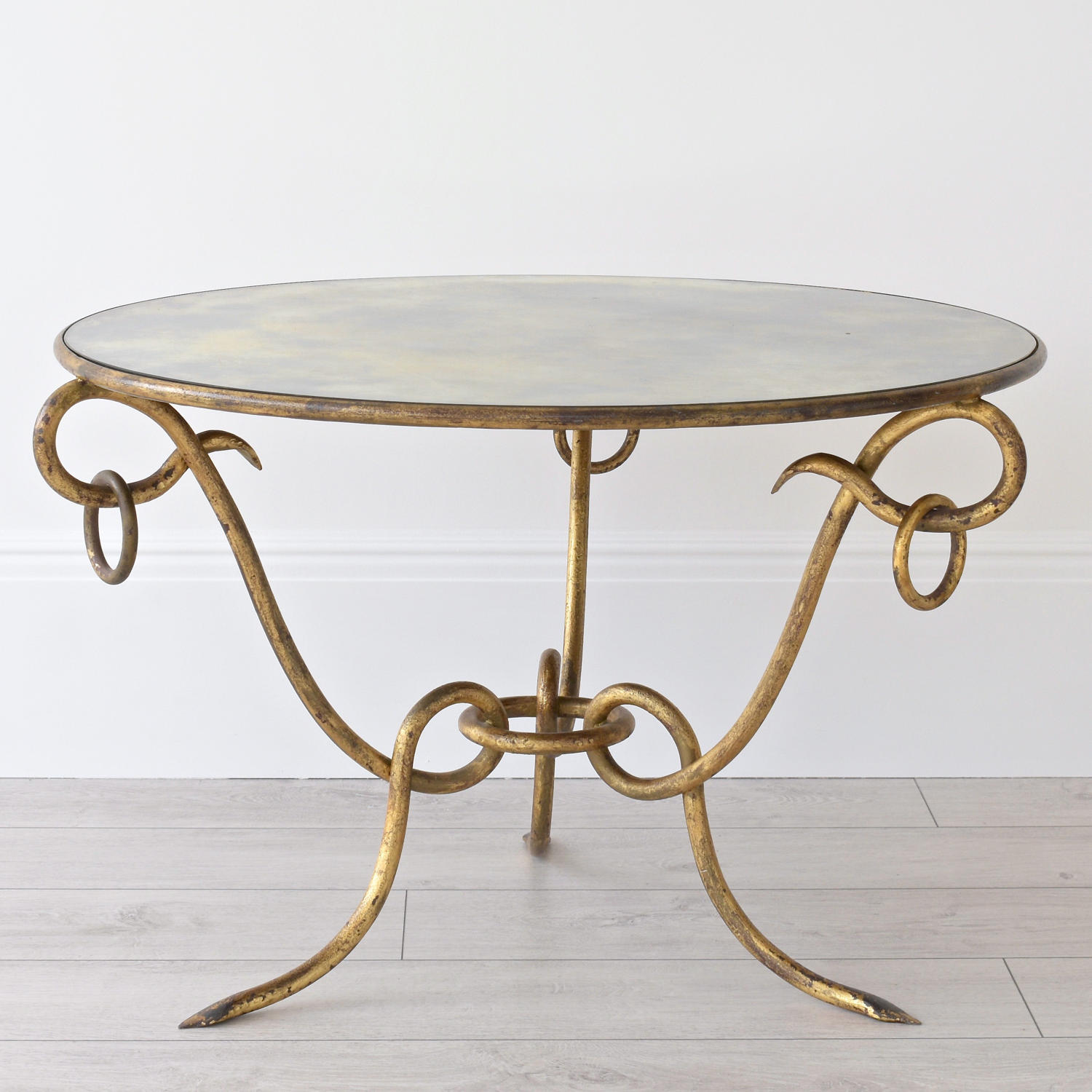 René Drouet (1899-1993)
Following his student time at l’Ecole Boulle, René Drouet worked as an apprentice to master designer Maurice Dufrene at Galeries Lafayette.  Thereafter he worked at DIM (Decoration Interieure Mobilier) and in 1929 joined the studio of Jean Domin.
Drouet went on to become one of the most influential furniture designers at the height of the Art Deco movement in Paris. He was particularly skilled in iron work, and was a true devotee of the art deco style, carrying it on with 1940's French flair into the post war era, pushing the boundaries of designs to offer a modern & light look.
Among his most notable achievements was an apartment on the top floor of a mansion on Parc Monceau for Charles Boyer & Pat Paterson. 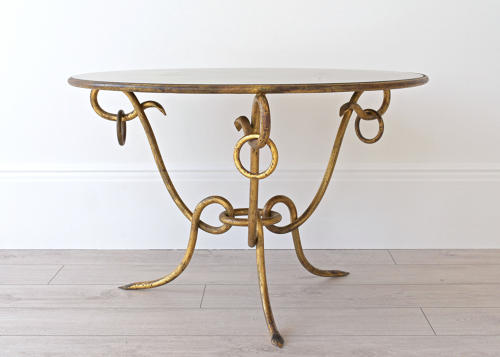 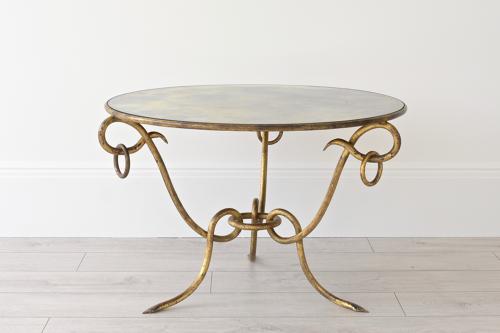 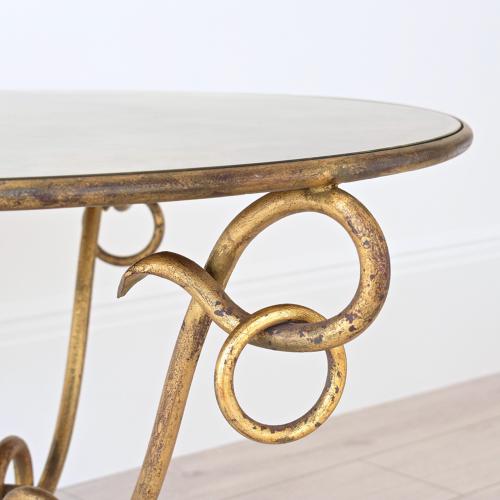 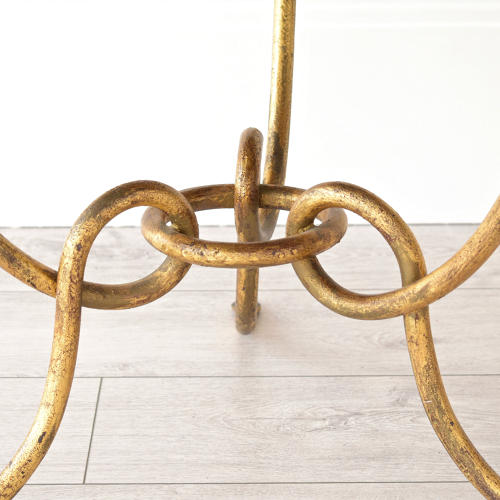 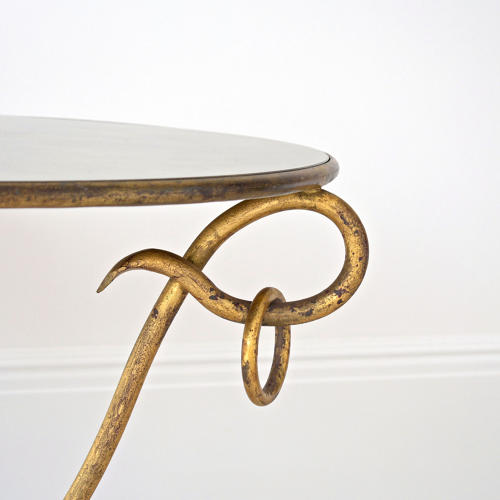 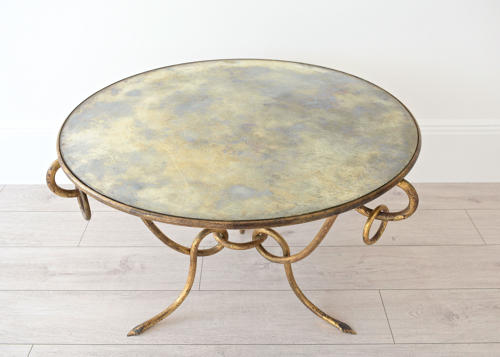