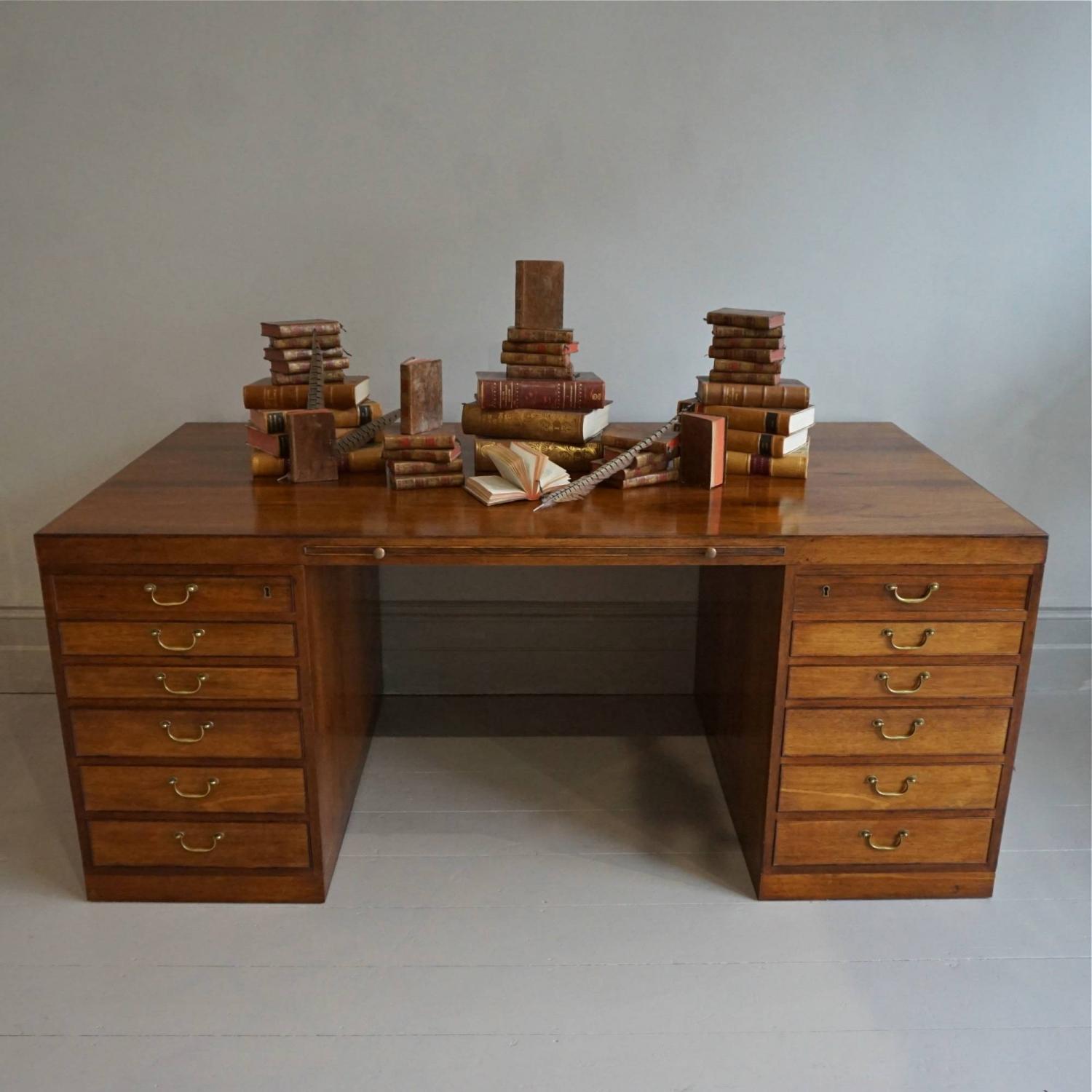 The desk is beautifully constructed from oak with very fine and extremely rare Brazilian Rosewood veneers. The front of the desk features two drawer sections each with six profiled drawers with brass handles and a central pull-out leaf. The reverse side features two lockable cupboards with shelving, beneath a matching pair of sliding leaves.

This desk is in extraordinary 'museum' condition and the veneers have a stunning rich patina and deep luster, that the photos do not fully convey.

Ole Wanscher originally presented the desk at the Copenhagen Cabinetmaker's Guild Exhibition at the Danish Museum of Art & Design in 1942.

This handsome and iconic piece of Danish design furniture is probably one of only a few in existence, and in exceptional condition. As such, it would enhance any home, study, or corporate office space.

Ole Wanscher has been described as the direct heir to Kaare Klint. He was a student of Klint and at the end of the 1920s also worked in his studio. It was Wanscher who made the initial working drawing for the first version of The Red Chair which Klint designed for the Museum of Arts and Crafts (now Design Museum Denmark) in 1927.

In his first independent furniture, Wanscher was greatly influenced by Klint and his first easy chair had both structural and aesthetics similarities with his former Professor s furniture. But in the end Wanscher was not committed to Klint's energetic endeavors to standardize furniture based on utility and he did not fully appreciate Klint's captivation with numeric systems or his desire to attain a precise, easily recognizable form with the aid of spatial geometry. Over the years the more freely shaped chair, its organic drawn line endeavoring to closely embrace the human body, became Wanscher s favorite subject.

Words like delicate, elegant and orderly come to mind when describing the designs of Ole Wanscher. Like Klint, Wanscher was inspired by classical furniture and he possessed a great interest in and knowledge about not only 18th century English furniture but also early Egyptian furniture. This influence is clearly evident in The Egyptian Stool from 1960; a slender and refined piece of furniture where luxurious materials and excellent craftsmanship is combined.

Although Ole Wanscher took great interest in industrially made furniture and designed several pieces with this in mind, his finest work were made in collaboration with master Cabinetmaker A.J. Iversen.

When Kaare Klint died in 1954 Wanscher took over his professorship at the Royal Danish Academy of Fine Arts Department of Furniture Design. In addition to his work as a furniture designer, Wanscher published numerous books about the history and aesthetics of furniture art.

Like Klint, he didn't understand the rejection of the past represented by the Bauhaus-school. But while Klint's primary motive in studying things from the past was to qualify his own work, Wanscher sought to find an overview of furniture design and read it as an expression of earlier cultures conception of form. Wanscher did not weigh the different stylistic periods functional, structural and artistic results against one another or evaluate them from a subjective standard of value. He referred and described. 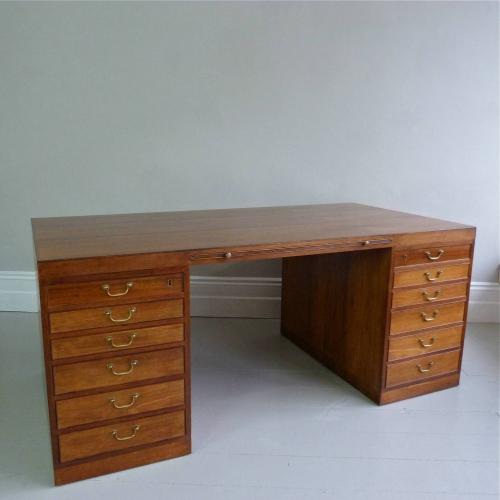 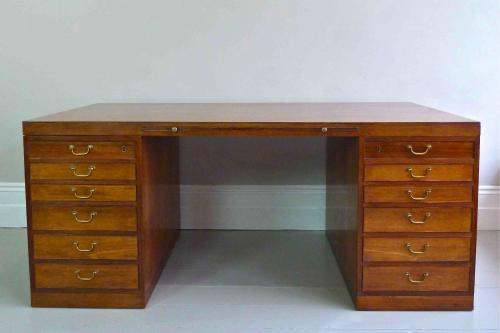 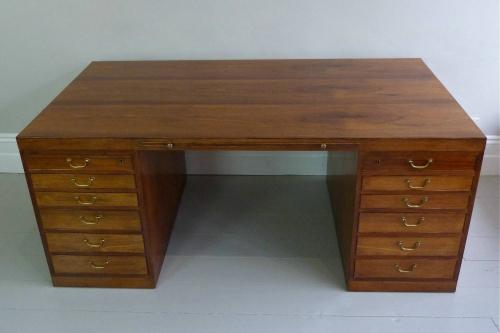 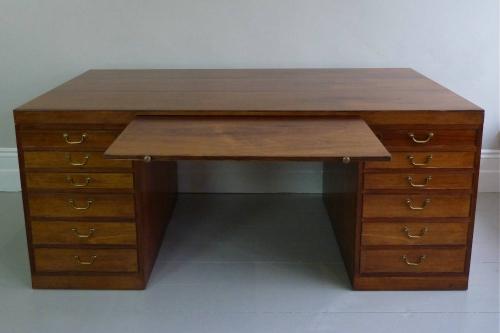 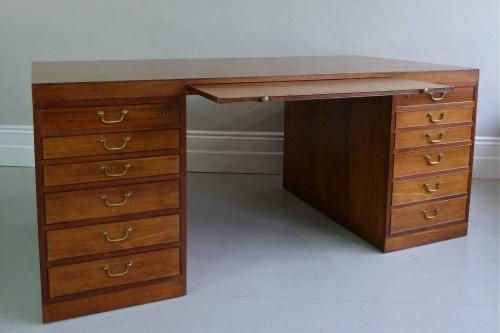 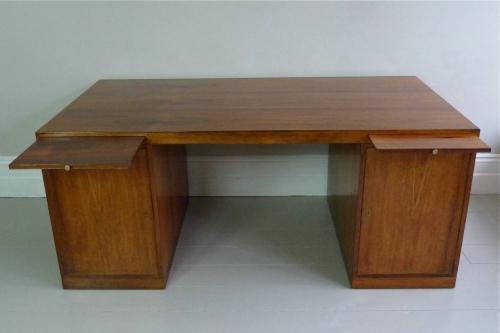