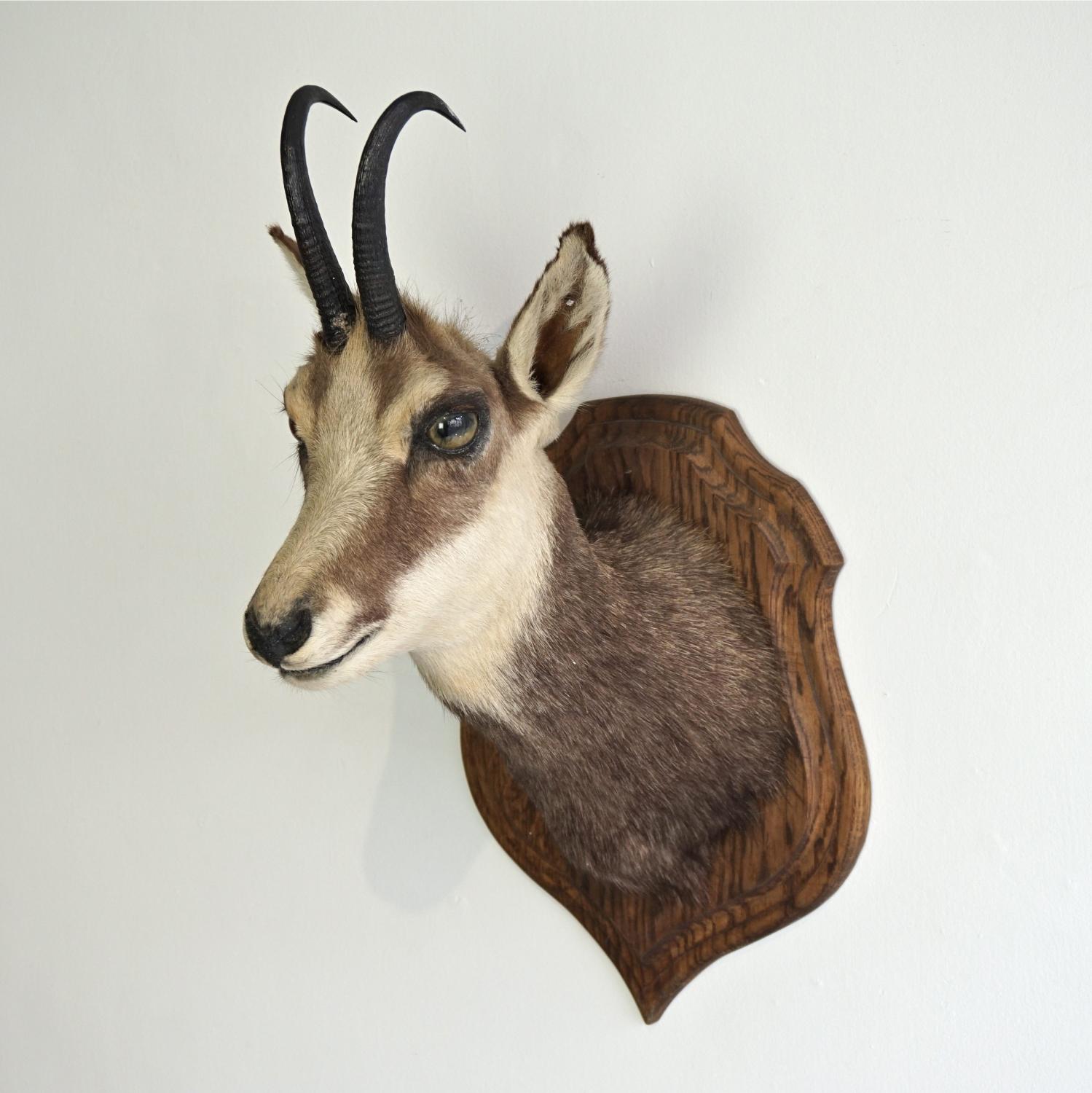 The chamois is a large sized mountain goat, native to the European mountains. Today, the range of the chamois includes the European Alps, Romania, Italy, Switzerland, Austria and parts of Turkey. 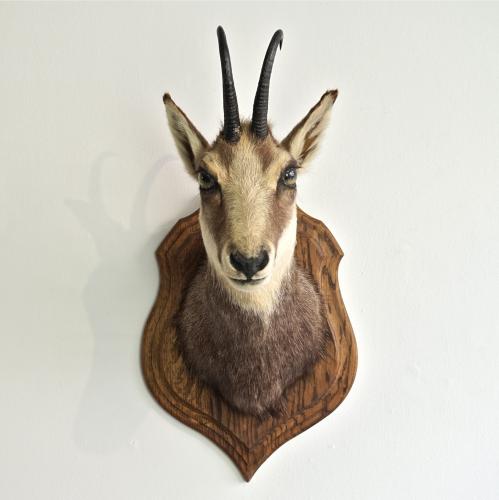 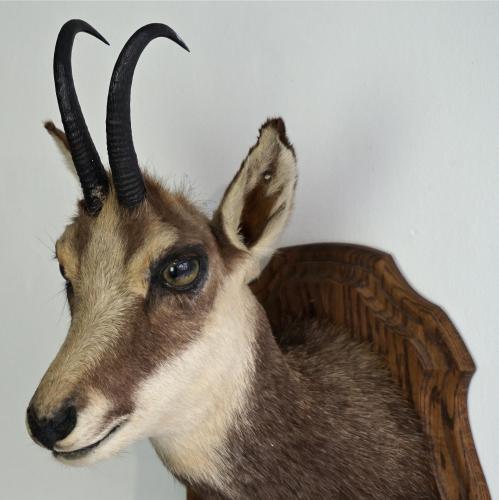