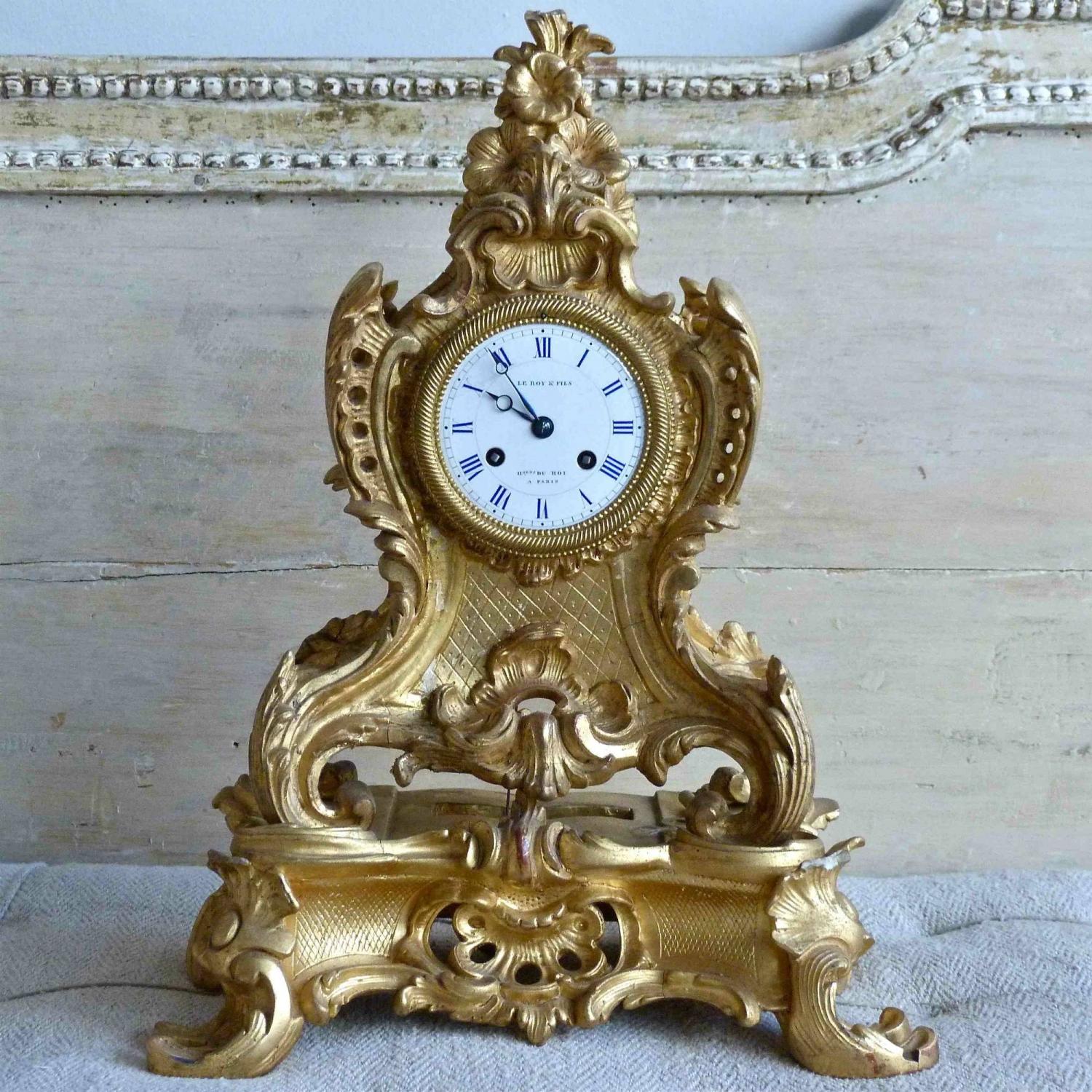 Le Roy et Fils were established by Basile Charles Le Roy in 1785 and were well known and fine makers of clocks.

Basile Charles Le Roy was the Master Clockmaker to Napolean and along with his son Charles-Louis Le Roy were clockmakers to the Princess Pauline and the Duke de Bourbon.

Examples of their work are in all the major collections as well as in the Ministere de la Guerre, Paris.

The Maison de Le Roy was founded in 1785 at Palais Royal and continued until the death of Charles-Louis Le Roy at Versailles in 1865.